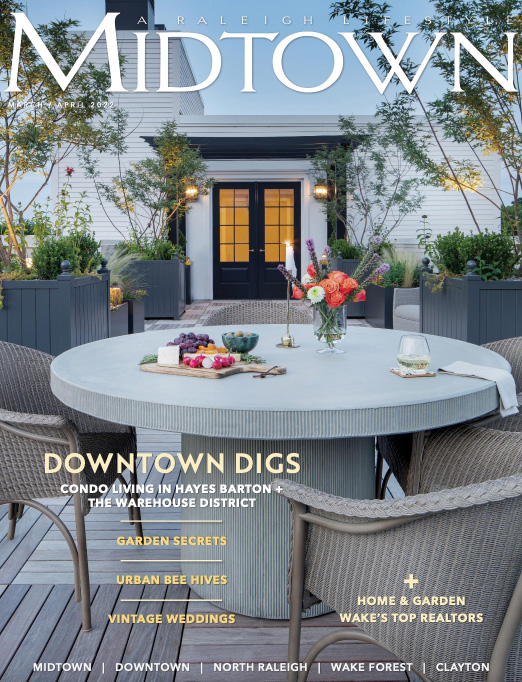 Something About Raleigh — Midtown Magazine

Don’t miss the recent Midtown Magazine article we were featured in: “Something About Raleigh”

Leo Manning came to Raleigh by way of Chicago. He was looking for a change of pace from the intensity of his previous Midwestern metropolitan lifestyle, but still wanted to live in an urban environment. As director of sales and marketing for Nitta Gelatin, based in Morrisville, Manning was accustomed to traveling to North Carolina, and knew enough about its cities to consider them as candidates for his new home. “I wanted to be downtown, walking distance, lots of activity, vibrant…” he says, when describing the perks he wanted his new home to offer. 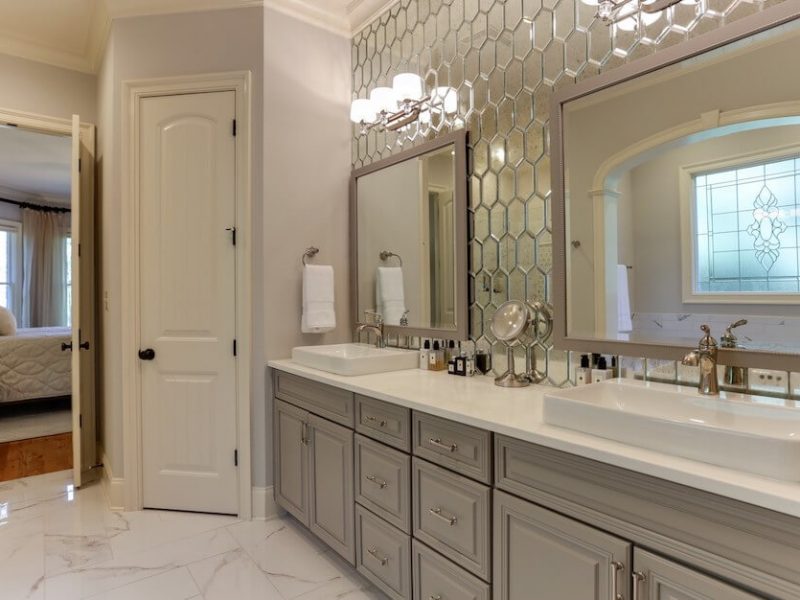 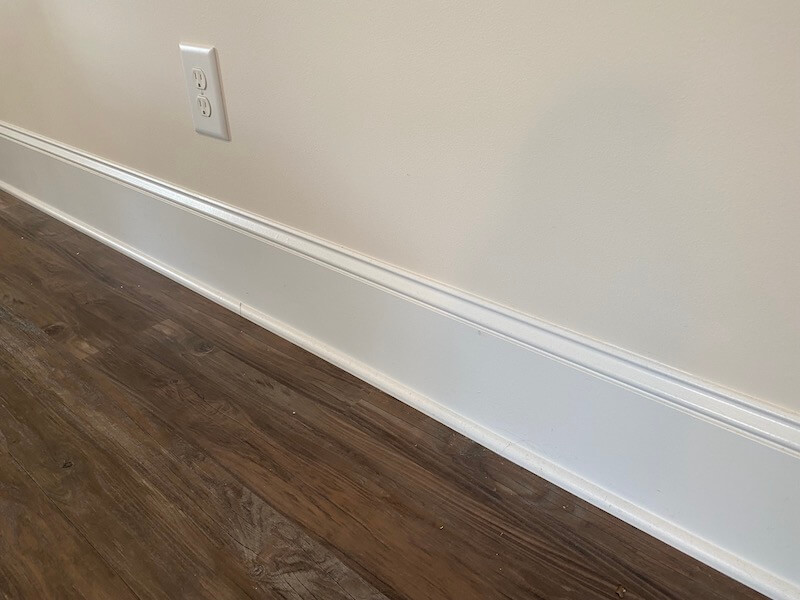 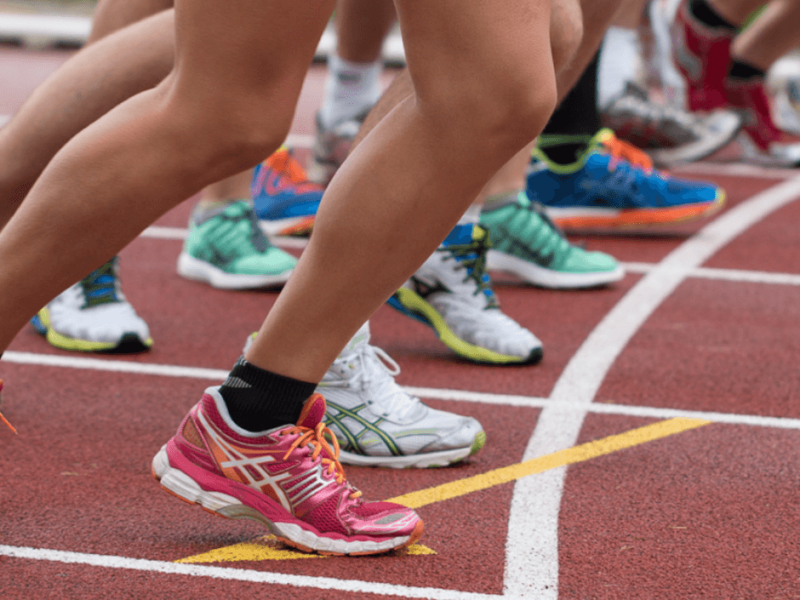 The Art Of Self Starting 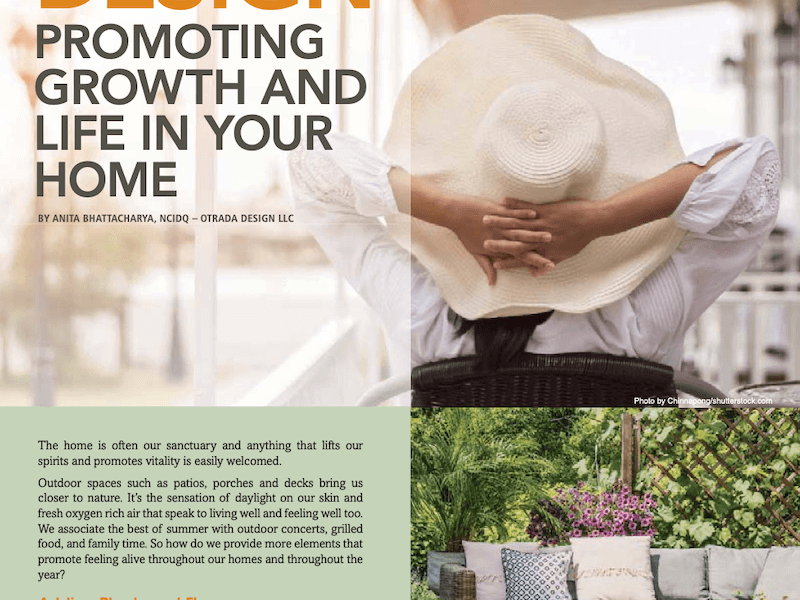